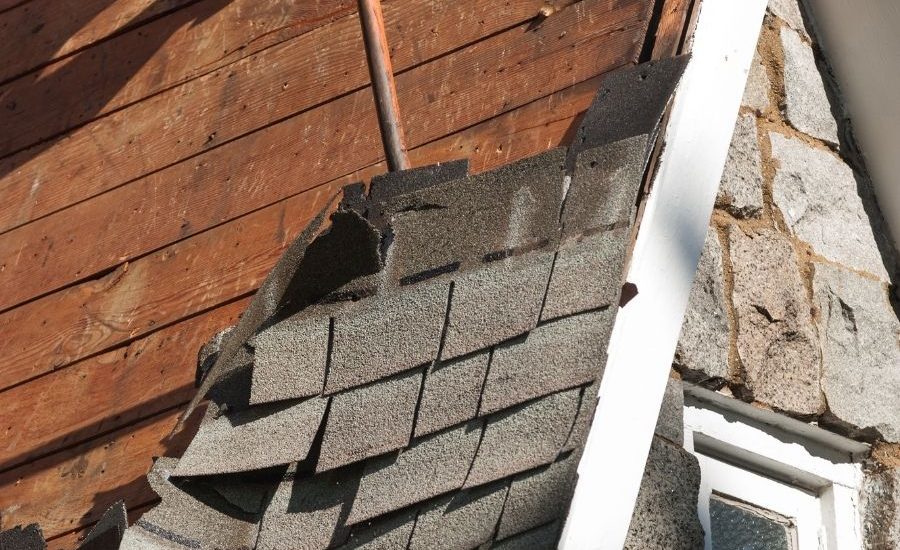 When it comes to your home’s roof a small problem can quickly become a large problem. And when you have a roof leak that is continually doing damage to the inside of your home getting it repaired is very important. However, making the decision to repair the roof or replace the roof can sometimes be difficult. Sometimes a simple roof repair can solve the roof leak but sometimes it’s just extending the inevitable. There are options that are available that can save money on getting a new roof in Canton Michigan. Making that choice there are several things you’ll need to consider which we’ll go over in this article.

Just because you spotted a few loose shingles on your home’s roof, doesn’t mean you have to replace your entire roof in Canton Michigan. On the other hand, if there’s extensive structural damage, a small repair job isn’t sufficient and you can be constantly repairing the roof over and over again. Regardless, homeowners must act quickly to avoid structural damage to their home. When you’re forced to decide between making a repair or completely replacing your roof, there are a few important factors you need to consider: 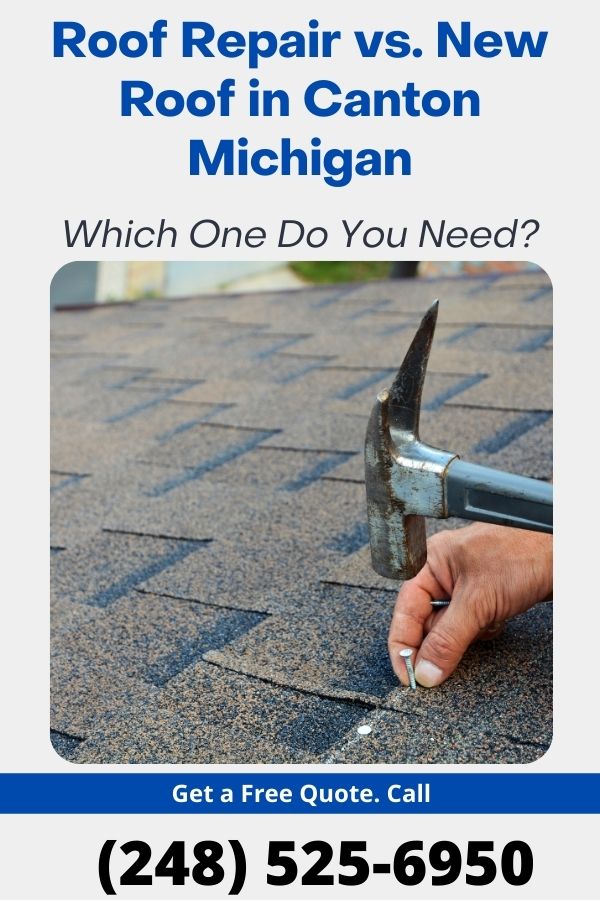 The Age of the Roof

The average roof can last between 15 and 35 years, depending on the material and the environment it’s in. If your roof is nearing 25 years old and a few branches fall on it, it makes sense to replace the entire roof. However, if your roof is only 10 years old, you can probably still salvage it. Of course the length of the lifespan will depend on the quality of the roofing materials that were initially installed on the roof. A few signs that indicate it’s time to replace your roof include:

How Much Damage There is

Obviously, whether or not you need to repair your roof or replace it depends on how much damage there is if the roof leak was caused by a storm or other natural disaster. A large tree falling on your roof would likely warrant a complete replacement as there are likely structural components that would need to be inspected and replaced. Contrarily, a single loose shingle on the roof can easily be replaced. If you aren’t sure what route to take, it’s crucial that you have a certified roofing contractor in Canton Michigan inspect your roof. Don’t ever attempt to assess the damage yourself it’s simply too dangerous without the proper safety equipment.

If you don’t have the money to replace your roof, repairing the problem is better than neglecting it. This doesn’t mean you should try repair it yourself or attempt a “quick fix.” A poor repair job could actually do more harm than good. You should also compare and contrast the cost of replacing your roof versus just repairing it. For example, would just repairing your roof end up costing you more in the long-term over replacing it?

Should You Partially Reroof?

When the damage isn’t widespread, you can actually choose to reroof instead of paying a whole new roof. Reroofing is when a contractor places a new layer of shingles over the existing ones. Since you don’t have to tear off the old shingles, reroofing is a much more affordable option. It’s important to note that you can only reroof once. If you already have two layers of shingles on your roof, you can not lay down a third. Choosing to reroof is a possibility if your roof is still within its lifespan and when there’s no major damage (i.e. moss, extensive buckling).

No matter the age of your roof or how much damage there is, you should always have a professional roof contractor in Canton Michigan inspect the damage. Don’t attempt to do any repair jobs yourself. If you see signs of damage on your roof, call Twelve Oaks Roofing at 248-525-6950 for a free estimate. Remember, keeping your roof well-maintained prevents damage from coming inside your home and becoming more of a headache. 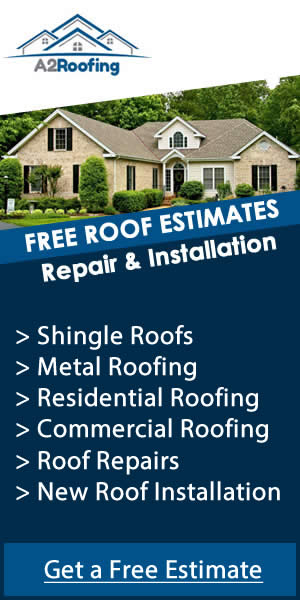 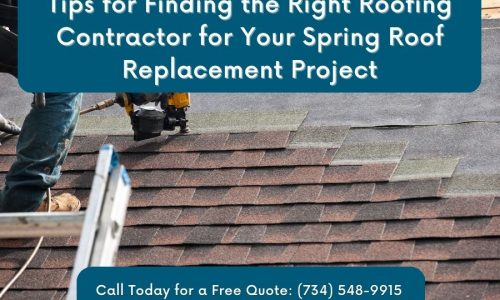 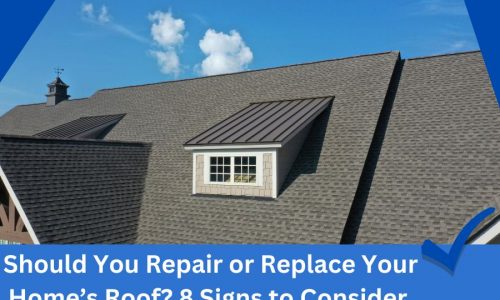 Should You Repair or Replace Your Home’s Roof? 8 Signs to Consider 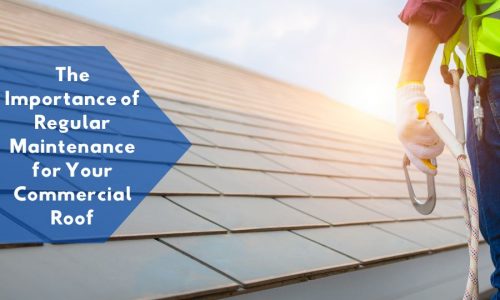